The best European Tennis Academy to develop a great Player?

I know one thing for sure.

No European tennis academy, whether state of the art or bare bones will ever make a great tennis player.

A big brand name on a fancy building just can’t get that job done.

Natural ability, exceptional coaching, extreme determination and a bit of luck will!

Junior players travel around Europe looking for the top tennis academy in hopes to figure out if said ‘system’ in X country will work for them. 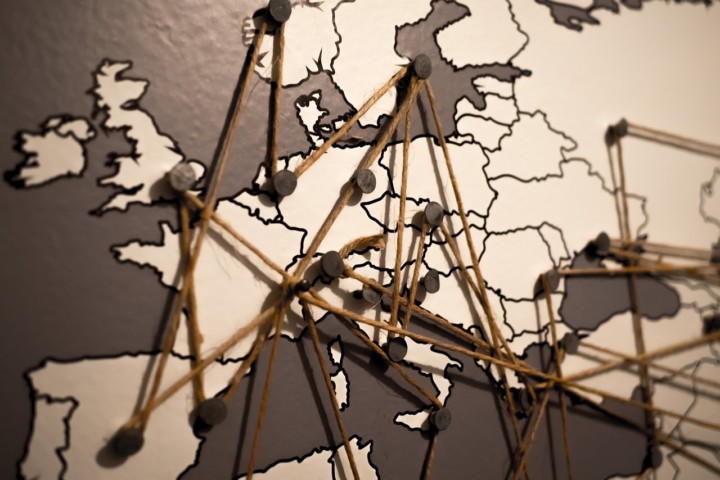 When searching for the best European tennis academy look for video reviews and listen to kids talk about how happy they are at ‘said’ academy. And the reasons why.

Find a European tennis academy with a clear philosophy

Find a European tennis academy with a clear philosophy that cares about the players more than they care about their how much money they’ll make with them.

And ask about court ratios to gauge the level of personal attention received.

Don’t buy into the so called “system”.

When I first moved to Spain I also bought into this. 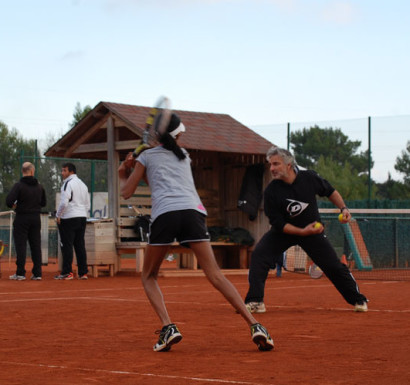 I visited the ‘best tennis academies’, but only fell in love with one of them.

From the moment I met the owner and director of this academy, I knew I was in the presence of something genuine and more real than I’d ever experienced in a coach.

I knew I wanted to partner with him and I did. This was the result.

When I was a kid I was lucky to work with amazing humans who happened to teach me tennis. Great coaches groomed my technique, fitness and also helped manage my emotions on court. It was all I could handle as a kid.

As I got older I grew into strategies and tactics in order to be competitive.

My coaches knew when it was time for me to absorb the next part of the game. And in fact, only then did it it come easy and work to my benefit.

I also worked with these coaches for many years. When the time was right they guided and released me to the next coach who would take me even further.

It was the sound guidance that pulled me through to this day.

I didn’t make it to the highest level past college tennis. I neither had the mental capacity for it nor was I willing to give up other interests in my life.

That was my story. And every player has their own. 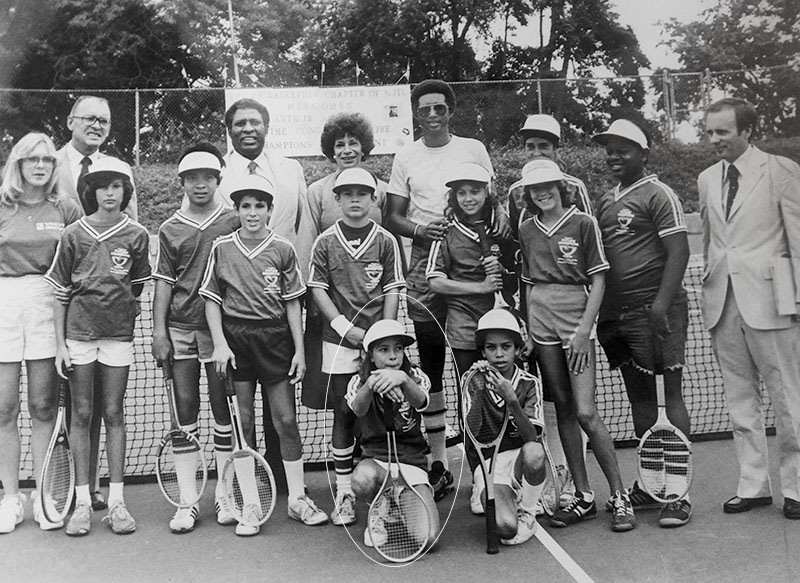 If their passion is directed and groomed it will fade. And this is a serious loss.

Each junior player will have their path to cross. Decisions that will decide the fate and longevity of their future game.

But at the end of the day this is a fighting sport. An individual sport ruled by passion and innate drive.

Ultimately it will come down to a juniors individual desire to succeed at the highest level of this game.

To play at the top European tennis academy go here.